In the name of Allah, the Beneficent, the Merciful.

I woke up to news that Humble Bundle is selling a Game Maker bundle.

My jaw dropped briefly before I swallowed while purchasing it. Hahaha!

Yep, I am really excited about having the software now! A uses Game Maker Pro, a slightly different version from the one I have now but still! I can work towards collaborating with him on games he is creating now! WHEEEEE~ 😀

Alsooooo…. A sent me his rendition of Super Mario’s theme last night using his electric guitar and effects to keep my spirits up during these busy and exhausting times at work, especially. Can’t help but have a huge smile on my face! 😀

He’s really been a gem in my life for the past four months now? Besides game-making, music-making, he is also really interested in learning more languages. In fact, he would like me to learn the same languages he is learning so we could both practise on each other. Hehehe. He bought Pimsleur audio packs and will share them with me. Very kind and sweet of him. 😀

I will be busy-crazy at work today. Pray for me, people! Hahahaha!

Also, have a piece of music to chillax to: https://youtu.be/1NDSP9dzk7g

And Allah is Knower of all things. – MM 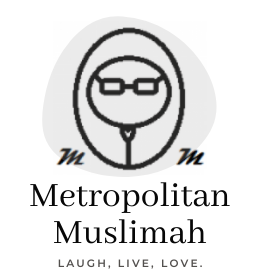