Alhamdulillah, I think my cold/flu or whatever it is has started to cleared up.

At the same time, I’m also getting over my recent bout of depression.

It really is very difficult to regulate myself whenever the pendulum sways all the way to the left. Look, the thing is, whenever something like that happens to me, to the human eye, I look like I’m just being annoyingly emo. If you feel annoyed by that, imagine my frustration when my body biologically refuses to get unstuck from that end of the spectrum when my mind is fine. My mind is aware that okay, I’m in a bad place and I’m feeling this way and I know why I’m feeling this way but for some reason both my mind and my body are not in sync.

Then what happens is that my mind gives in to my body.

It gets consumed by the chemical reactions responsible for the emotions.

So I start to isolate myself. Not necessarily physically but more often, mentally disassociate myself with everyone. I feel like I’m not part of the collective so that renders my existence redundant.

And that’s when I don’t feel anything. I don’t feel the need to drink or eat. I no longer crave social interactions either.

And so there it is, the critical stage whereby I need someone to keep on talking to me to break the spell that my body has cast on my mind but usually at this critical stage is when people who are trying to do so finally give up helping me.

I don’t blame them because it is not fair to them. I also have to tell myself that I can’t blame myself either. I have also come to terms with the fact that this is one struggle I have to live with. As long as I am not a danger to myself nor to others, I don’t find the need to get my head checked for shrinking.

Like you, dear readers, I’m trying to shrug it off as just being emo. Why make a mountain out of a molehill?

Le fiance was at the receiving end of my recent bout and fate had it that he was rendered physically ill that he was running low on the resources in managing me.

So as we were walking beside each other, the distance never felt greater when we were actually physically close. Even as I gripped his hand, that distance taunted me more. Throughout our walk from The Analog Factory to Admiralty MRT station, it was silence that accompanied us.

That’s when I realised, it wasn’t the silence that was killing me.

It was his silence that was killing me.

Man, I never want to go back to that state ever again. I’ve had so many silent treatments before but this was the worst.

Props to Lyra as well for not going Bridezilla on me.

If there is something profound she said during my depression mode was, “You’re actually not naturally emo…you’re naturally cheerful.”

I’m acknowledging the fact that resigning is actually affecting me more than I truly am feeling. My mind needs to be stronger than my clutch on le fiance’s hand…more than ever for the next seven days.

The way out is inevitable and soon, this too shall pass. 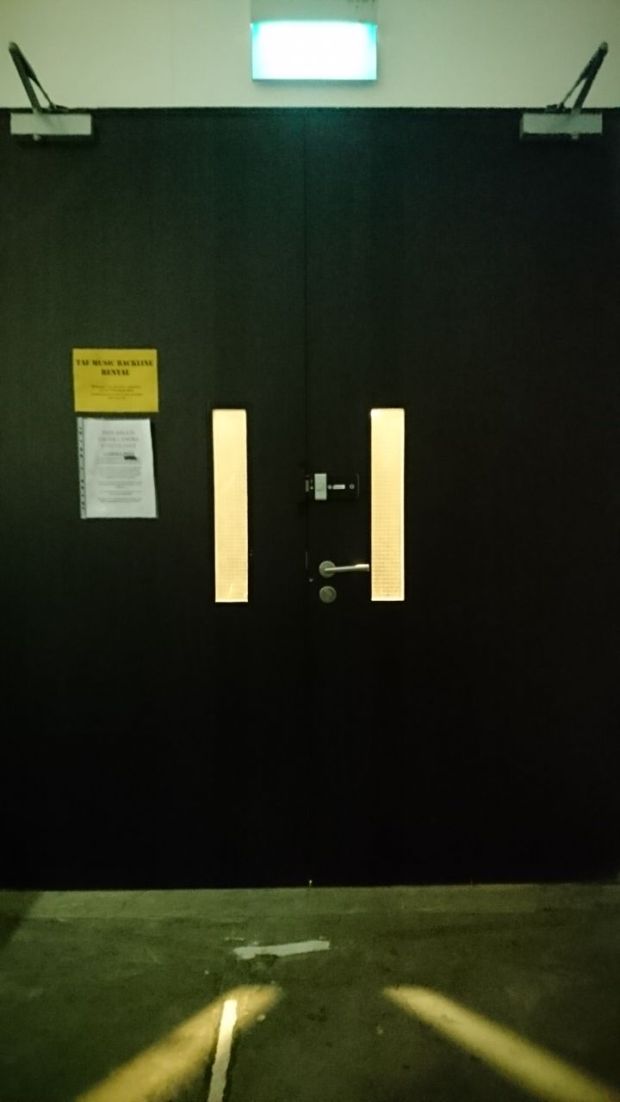 And Allah is Ar-Rahim, the All-Merciful. – MM