Does anybody miss Mortal? I know I do. I was scrolling through FaceBook when I come across this video. Guess the Gorilla’s name… It’s Zola! Hehehe!

I think I will get on with Chapter 4 tomorrow. I’ve finally got a bit of inspiration to start the chapter with so it’s just a matter of taking it from there.

Oh! By the way, right after I lamented about my inept abilities in securing jobs with high-profile organisations, Mamma Mia! Both of them called me back for an interview! :O

And to think I screwed up both of their tests! Both organisations contacted me on the same day to inform me about it.

And today I received a call from another Japanese company but in retail. :O

Alhamdulillah. I am so thankful to Him. I know, having a shot at an interview does not equate job security but at least the good news will keep me going in my pursuit of securing a job. Also, such good news are most welcomed during such difficult times. Been doing all I can not to break down.

I got to see le fiance today. He looked so weak. He was still drowsy and in a lot of pain. I wanted to cry as I looked at his weary visage but turned away when I felt the tears coming and there was a strain in my voice as I replied “Okay” to him when he told me not to worry about him. He took my hand, stroked it, and kissed it.

I blushed, of course. Gee, what a man.

I hope he recovers quickly in time for him to join me for the interview with the Japanese retail company…and I hope he gets the job. Mate needs to stop doing manual labour outdoors. He’s no longer fit to do so anymore, I feel.

If he still hasn’t recovered by Tuesday, I’d probably drag him out to the Singapore Buddhist Free Clinic. Hey, TCM, especially acupuncture might just be what he needs.

People, pray for him so he may get well soon and be able to stand on his own two feet again. Pray for me as well so that I may get the best job out of the three options currently available to me right now. Amin. 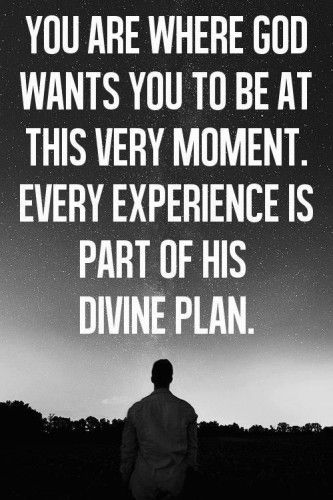 And Allah is Al-‘Alim, the All Knowing, the Omniscient. – MM

Born 1989. Female. Metropolitan Muslimah. Songstress. Teacher in the Early Childhood Care and Education sector in Singapore. Gooner since the signing of Mesut Özil on 2 September 2013. We won two back-to-back FA Cups since. Made my first trip to the Emirates on 10 May 2015 followed by my first home game against Swansea City on 11 May 2015, which we lost 0-1. View all posts by Metropolitan Muslimah