Oh, hey, yooooo! So the exciting things that happened were basically Raya and that I finally cooked! I made mushroom soup and it’s delicious! Yippy! But I have also learnt a lot of things from it albeit the clueless things I did or the wrong things I did. I discovered my very own way of making soup using water, ikan bilis stock, shallots, thyme, and salt and pepper. I realised that I wasn’t supposed to use the stems of the thyme. Oops. I used far too much mushrooms, which is a huge waste. Huhu. I also now realised why the recipe required an immersion blender, of which I had none. That means my prep time will be longer in order to dice the mushrooms into smaller pieces. I’m far more confident about making mushroom soup now. Yippy!

I think we can now add that to my signature dishes. Hehehe. My sister said it tasted like Campbell soup and initially thought I cheated! 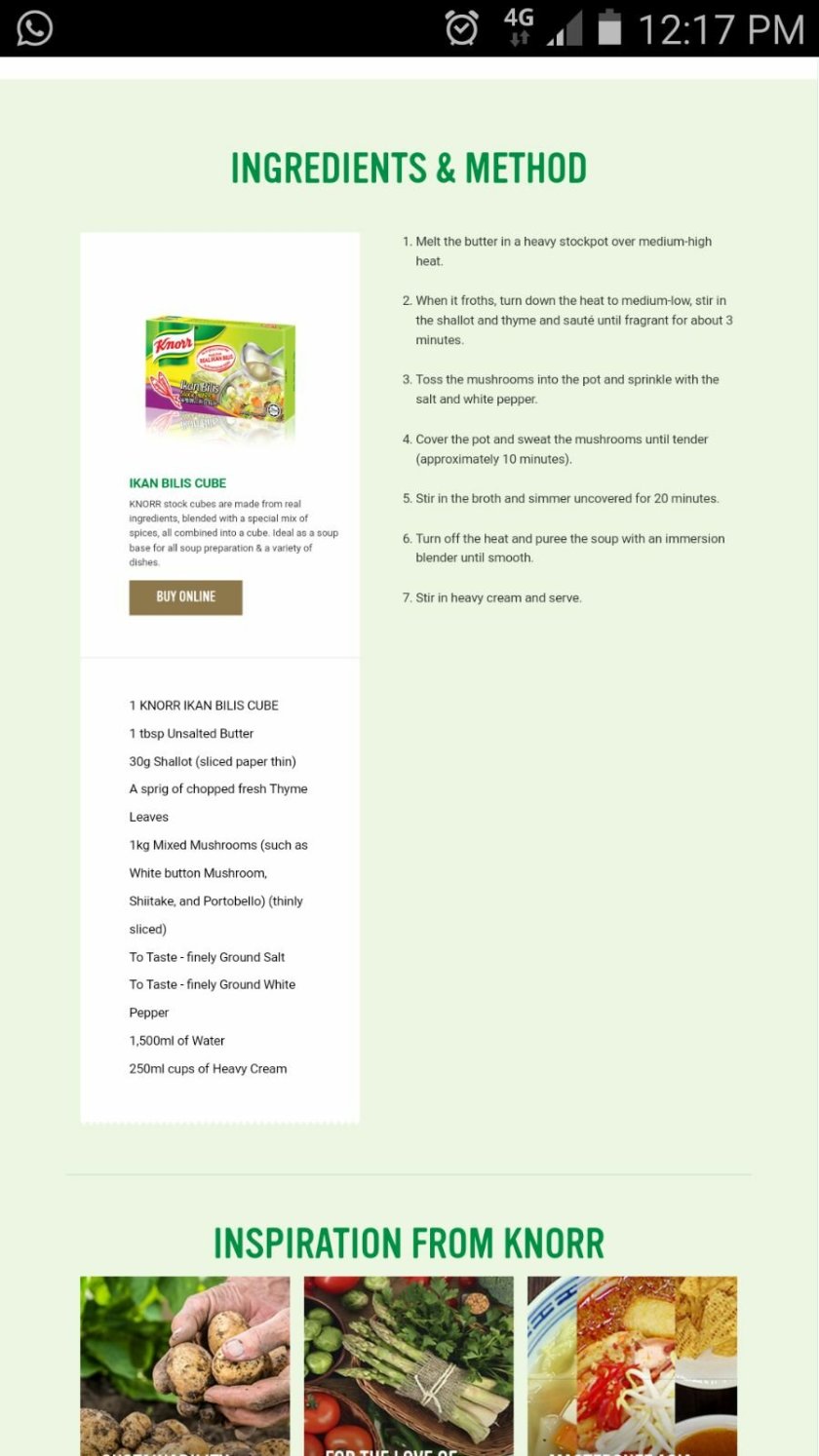 That is the recipe, which I only realised too late that it is too vague and too ambitious for an amater like me. Of all things to try for a first dish, really. 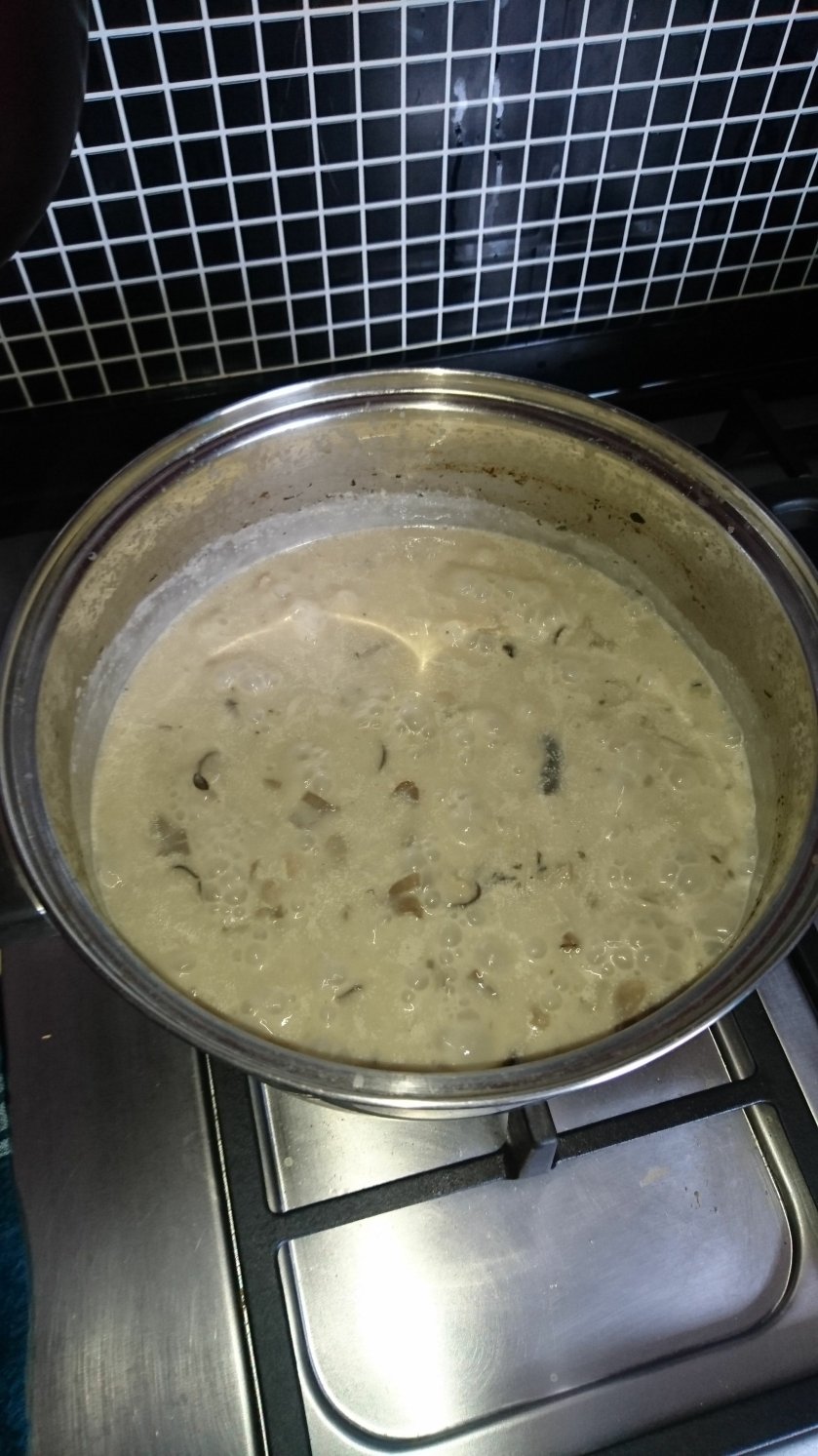 And that is my mushroom soup!

Have fun trying it!

And Allah is Ar- Rahman, the most Beneficent.